Canberra building firm Banyan Constructions has been put into liquidation with debts of over $21 million.

Over 150 creditors and about ten projects under development are thought to have been impacted.

Calls to Banyan’s Fyshwick office reverts directly to a voice message, while the mobile number of its managing director, Liam Kelly, has been disconnected.

Several creditors, the vast majority of which are little Canberra companies, are owed more than $1 million.

The construction union’s ACT branch is on the creditor’s list but is owed just $484.

CFEMU ACT secretary Jason O’Mara said the fiscal collapse sent a shockwave throughout the business and could be catastrophic for many regional companies. 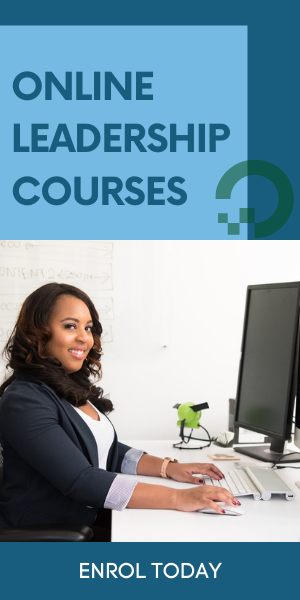 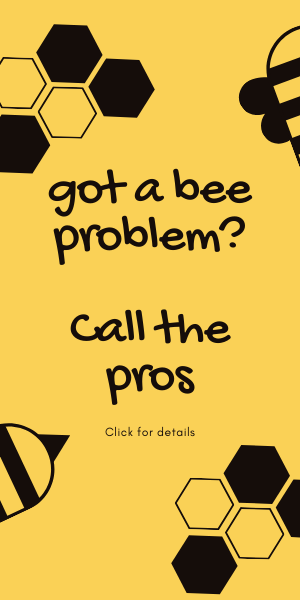 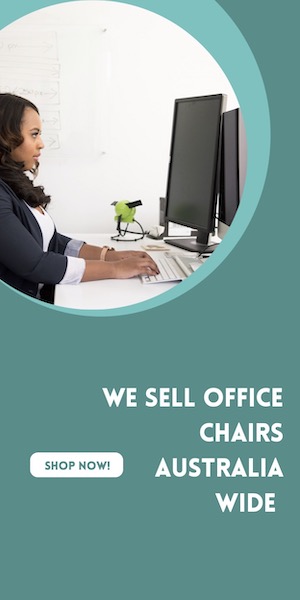